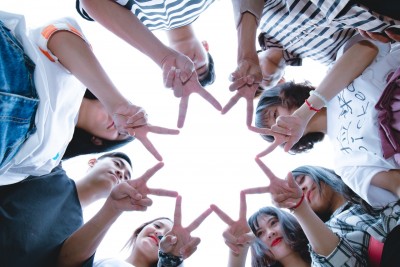 A cross-cultural analysis of young non-drinkers in Finland and Australia has found both groups employed similar methods to manage the ‘soft stigma’ of abstinence.

Led by Dr Adele Pavlidis and Professor Andy Bennett from Griffith University’s Centre for Social and Cultural Research, researchers interviewed people aged between 18 and 29 who identified as non-drinkers.

Published in the Journal of Youth Studies, the study identified six key ways participants managed the potential stigma and isolation of being a young person who does not drink alcohol:

“Both Finland and Australia have high rates of alcohol consumption but despite this, both countries are experiencing significant reductions in the numbers of people who drink,’’ Dr Pavlidis said.

“Even though young adults face the threat of soft (less severe than other stigma) stigma, they not only use strategies to hide their non-drinking or stay away from drinking situations but also play an active role in redefining social situations and practices and taking a moral stand against the culture of intoxication among youth. These actions will slowly change and reshape youth culture.

“In a culture where refusal of alcohol in a social setting comes with reactions ranging from curiosity to outright exclusion, a better understanding of the ways young people adhere to their choices not to drink will provide deeper insights into consumption choices.”